Home Blogs
Everything You Need To Know About Euro Cup 2021 – Deals, Freebies and Game Updates

Everything You Need To Know About Euro Cup 2021 – Deals, Freebies and Game Updates 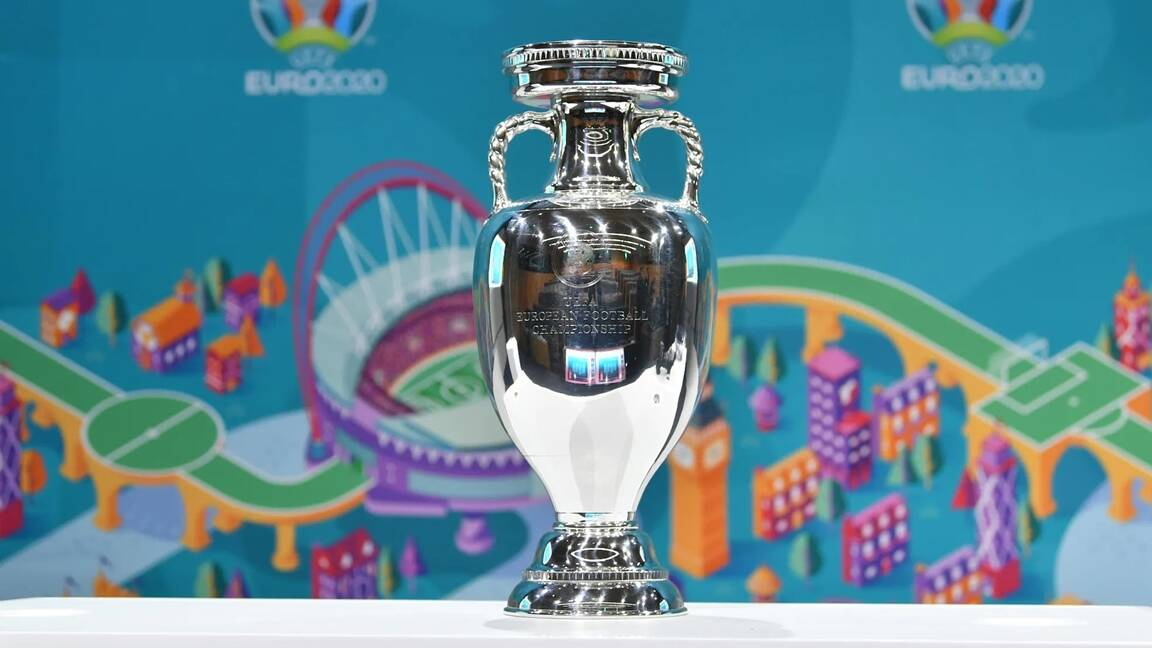 Euro Cup 2021 is in whole swing and fans are all antsy who is going to win.

Though we all know the aggression of football fans and how they hate to hear even a word against their favorite team. If you are also a football fanatic then you might be behind those large screens enjoying goals over goals and nail biting pressure of the matches.

No matter what team you support, football is a worldwide sport that makes you stare curiously at the screen and watch the goal keeper save or miss. This Euro Cup is no different, from Christian Erikson scaring us to death to even the rivals sending him prayers, rejoicing over his stable health to waiting for the next match, Euro cup 2021 is full of moments and memorable incidents.

Though we eagerly pray for Erikson’s quick recovery, there is still a lot to know about Euro Cup 2021, whether you are enjoying football for the first time or feel like a know-it-all, this article is a must read if it lands in front of your eyes.

On and running since years, this season of Euro Cup is the 16th session of matches between the UEFA European Football Championship. This tournament is another thing that got postponed because of Covid the previous year but no worries, better late than never, Euro Cup 2021 is still an amazing rush of emotions.

From 11th June to 11th of July there are going to be many matches for and against your team but one thing you shouldn’t lose? The spirit of football. Just to start, this year’s Euro cup had 55 nations participate in the initial qualifier stage out of which 24 were deemed eligible to take part in the games.

What are those teams, the schedules, underdogs, predicted winners and the best way to enjoy Euro cup 2021, all in this article.

Save up to 30% on Fitness Tracker, Bluetooth Speakers and Air Pods with Amazon Promo Code.

This year's Euro 2021 marks the 60th anniversary of the competition, and to commemorate the occasion, the tournament will be held in 12 European cities, including Baku, Azerbaijan, Copenhagen, and London. England, Germany, Hungary, Italy, the Netherlands, the Republic of Ireland, Romania, Russia, Scotland, Spain and Bilbao are among the countries represented. Lucky for you, if you land in any of those regions in the world.

This switch between the 12 countries makes the Euro cup 2021 the only time since 1976 that no single country will be declared as the host for Euro Cup.

As there are 24 teams participating in this mega event these teams are divided into four different groups each group having 6 teams. The selection and assortment of teams into the groups lays down the foundation of whole web of matches and top two teams from each group will qualify for the next rounds. And for the selection to make the total to 16, the top three from the third place holders of all six groups will form the entire total. This is how groups in Euro cup work.

Sure, if you are looking for ways to enjoy Euro Cup 2021 with your buddies thanks to the many deals and ongoing offers (and our knack to find the best) there are many ways to make the most of this experience.

Whether its food, buying matching jerseys, traveling with Euro Cup discounts there are many special offers on this special occasion. And the best part? You don’t need to know a thing about football to enjoy and make the most of these offers.

Who doesn’t love piping hot pizzas and the tension of match and nail biting pressure will put a knot or two in your stomach. Don’t be the bad host and send your buddies away empty stomach. The Papa John’s pizza and discounts are seasonal and some coupons are evergreen. By grabbing the right deals you can save as much as 50% on entire order.

Another great option to divert your mind off that tough game, the Sammy’s Woodfired pizza is homemade and equipped with the finest flavors. The deals are also one of a kind and they have many coupons. We have heard you can save flat 40% with the right vouchers?

Not everyone likes pizza though we are not sure, what’s wrong with such people. In case you and your buddies are not up for pizza or need a new meal for a new match then some juicy grilled burgers will do the job. Sure the juiciest and sauciest burgers do cost you a dime but get them in discounts right now!

Remember the Ronaldo’s injury in the last Euro Cup, football fans are not going to forget that anytime soon. The defending champions are Portugal and they defeated France in 2016. There are many tough rivals Portugal is gonna face and there is no doubt about the fact that this euro cup isn’t going to be a less fascinating one.

With three championships a piece, Germany and Spain are the most successful teams in the competition's history, followed by France (2) and Italy, the Soviet Union, Czechoslovakia, the Netherlands, Greece, Portugal, and Denmark, all of which have won it once each (1). However, one thing for Spanish people to boast about, Spain is the only country to have won the European Championship twice in a row, in 2008 and 2012. Isn’t it great?