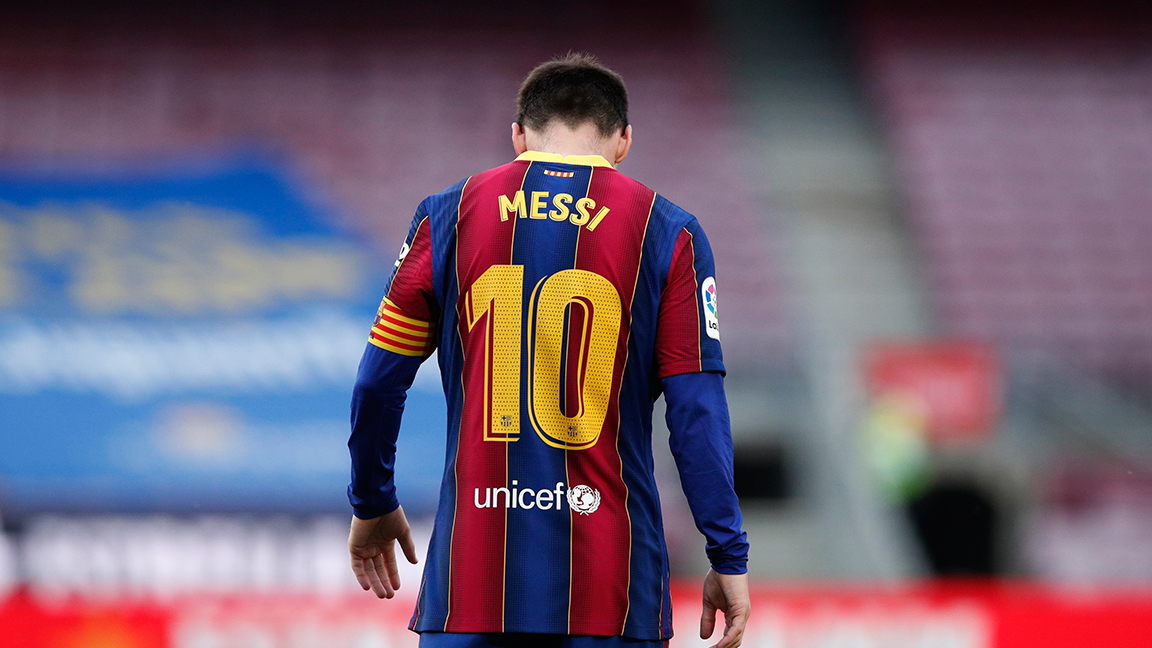 The battle of who is the greatest of all times (GOAT) has been going on in the world of football since forever. While fans are not able to decide between Cristiano Ronaldo and Lionel Messi, loyal fans are not able to give up their side of the team. But no matter who wins the poll in what part of the world, the truth is Lionel Messi leaving Barcelona has stunted us all. ‘Is Messi leaving Barcelona’ is still one of the top searches on Google and this shows how shocked fans are about this news.

Playing in the same club since 21 years, Barcelona is known because of this Argentinian player who topped many tables for this team. But as the King leaves the team there are many suspicions, questions, reasons for restlessness and worries amongst the fans. But either way, Lionel Messi’s fans should be happy because the players isn’t short of options and as of now Messi has become a free agent, his join in the PSG is yet another talk of the town.

Lionel Messi completes the free transfer to PSG and everything else you need to know about your favorite player, this article will cover all the reasons why Messi couldn’t stay in Barcelona to his recent join in the PSG.

Why La Liga Won’t Bend to Change Their Rules?

One would consider, a league as big as La Liga in the world of football they won’t hurt someone as precious as Lionel Messi. But we all have seen him bursting into tears while announcing his exit from his all-time team. The player, wearing the number 30 jersey ever since we have started to love football didn’t see any change of rules for him. Well, it’s no surprise to say that La Liga is pretty stubborn with their rules and they have pretty understandable reasons for that.

Moreover, this summer, Barcelona's financial crisis has been well-documented. It has made it difficult for the Catalan club to renew Lionel Messi's contract and register new signings while still adhering to the powers-that-strict be's salary cap. Despite the impact that losing Messi would be on La Liga, they have no intention of bending to assist Barcelona keep him.

The six-time Ballon d'Or winner has been a free agent since July 1 after failing to reach an agreement on a contract renewal before his previous Barcelona term expired on June 30. FC Barcelona spent much of last season convincing itself that Lionel Messi would stay at the club.

And the saddest news is despite both Messi and the team management willing to sign another contract, the La Liga’s regulations didn’t let the player stay in the league.

Save up to 40% on your favorite PAPA John’s Pizza

Not to freshen up your wounds by revisiting this statement again and again but fans need to understand how their favorite player couldn’t wear the same jersey once again and how some rules are more important than anything else (cries in silence). To answer the question ‘Why did Messi leave Barcelona’, here are a few reasons to understand.

Their attitude is based on three factors. La Liga does not wish to modify the regulations; they would have to submit a new economic control law, which would then have to be agreed on by all of La Liga's clubs. This unity was hard to achieve and would bring a lot of issues in the league.

France and Italy are also experiencing significant issues as well. Ligue UN is still coping with the fallout from not finishing the 2019-2020 season when covid-19 struck, with several of their teams on the verge of going bankrupt. Series A is also struggling, having lost more than a billion euros in income. La Liga is committed to following the rules and remaining economically prudent (understandable).

Lionel Messi, as he joins the Paris Saint German club, the fans should know he is excited about this new chapter in life. He claims that everything the club has matches the ambitions and goals he expects from football. He is also pleased with the level of talent in the PSG and he cannot wait to work with the coaching staff there.

Another great thing about Messi joining PSG is the club is also pleased to have him but doesn’t put a pressure on him to score the highest number of goals nor only they are positive about this successful transfer but are pleased to begin this journey with a great team player as well as one of the biggest names in the world of football. 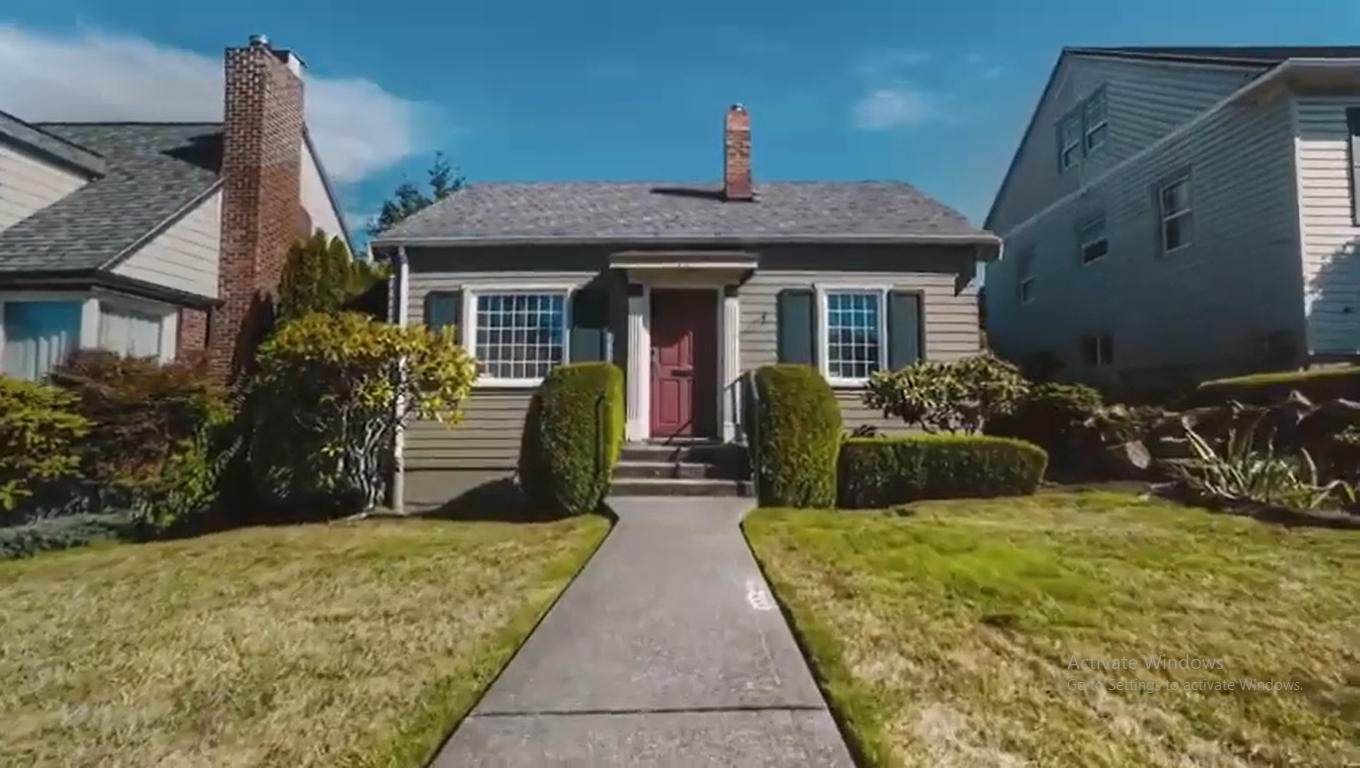